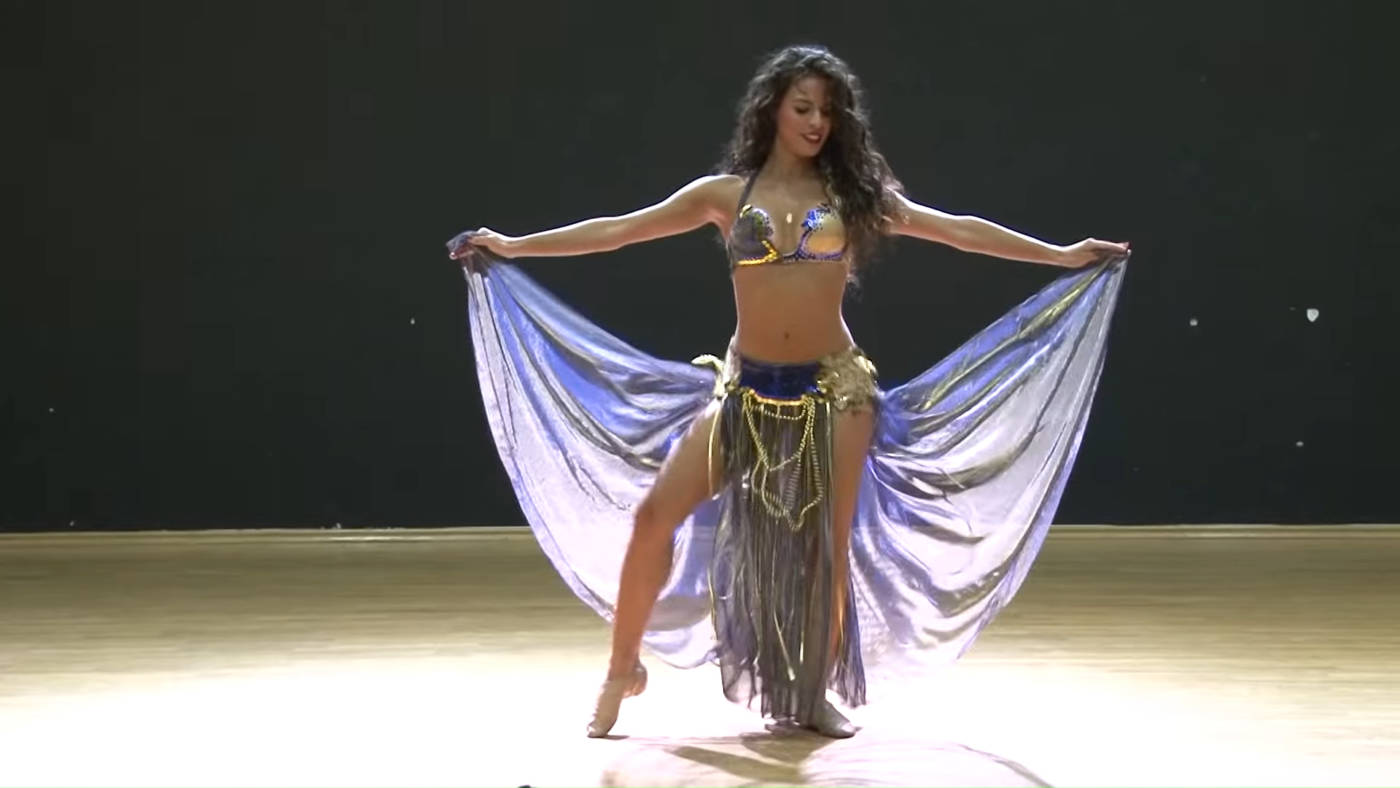 Belly Dancing: The Dance They Tried to Ban

There is a relatively long history of dancing being banned, usually because it goes against religious teachings or because it is seen as immoral in some way. Belly dancing, in particular, has been a focus of these types of laws. This is mainly due to the sexual undertones that are seen to be part of the dance and because of its nature as being performed by women.

But belly dancing has a very long and rich history. It is one of the oldest dances that came from the Middle East and it was originally performed as a social and cultural dance as part of celebrations. The religion in the area at the time was focused around the idea of the female goddess and belly dancing was a celebration of the power of the maternal figure and its ability to give life.

In many modern-day religions, however, the celebration of the female body in this way is seen as immoral and it is because of this that it has become banned in so many places. It was made illegal in Egypt in the 1950s, for example, although this has partially been repealed and belly dancers can now perform there as long as they don’t show their stomachs.

Belly dancing never died away, even when it was banned. Women shared the dance with each other and passed it down the generations so it never got forgotten. And nowadays, its popularity has spread across the world. Belly dancing is often performed in a culturally authentic way, as part of a show, or as a competition. And attending a belly dancing class is accessible to just about everybody.

For many people now, belly dancing has been reclaimed as an empowering dance and its performers are celebrated for their physical skill and creative dancing talent. If you wish to join the trend and enroll for a belly dancing class in the near future here is our guide to belly dance hip scarves you might be interested in.