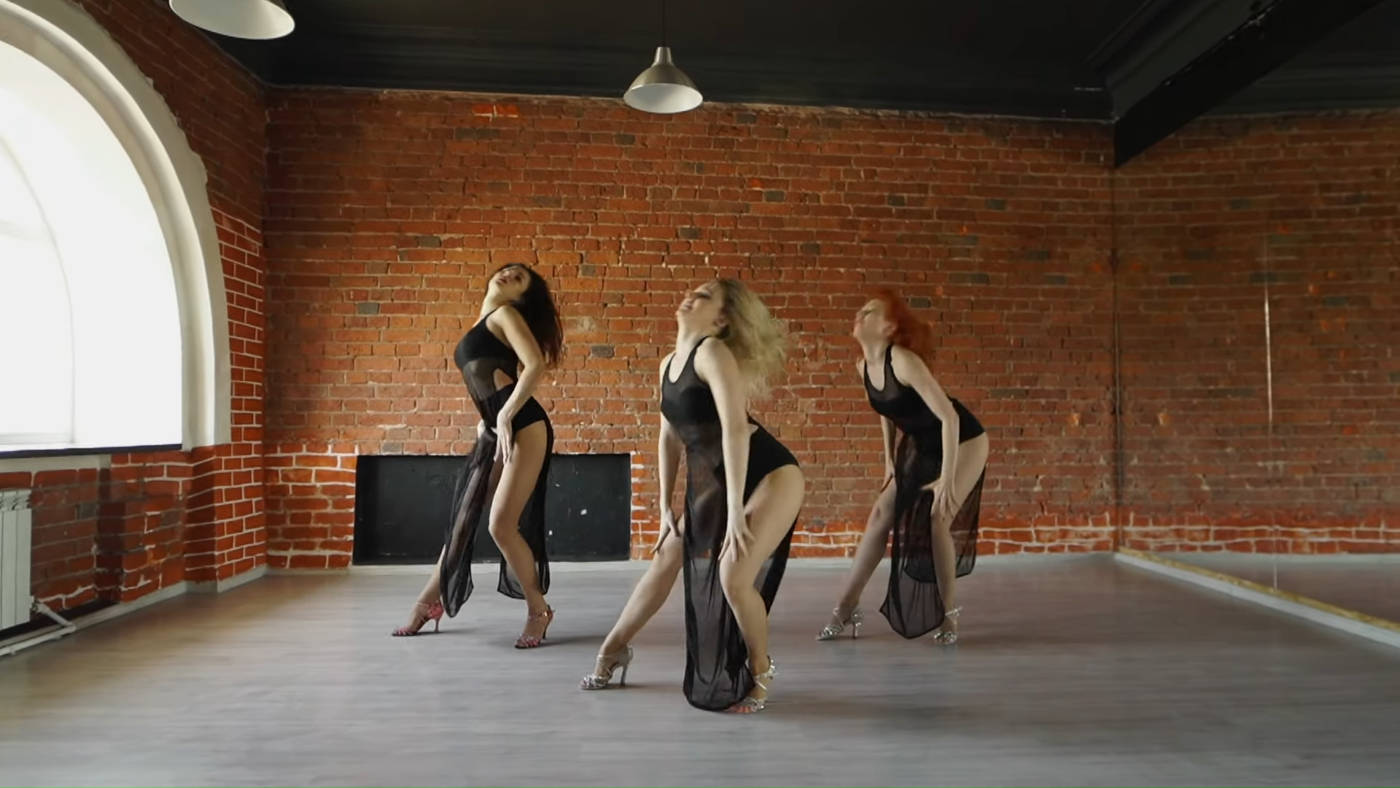 Bachata styles are being formed by the day. Bachata is such a versatile dance style, and it can easily be fused with other types of dance, and can be danced to a variety of music. In this video, we can see Bachata danced lady style by Ulyana Budultchieva and others, without partners and in a group. This is another style of Bachata and it shows that the dance really lends itself to also being performed straight-on, rather than in a couple.

Bachata has a really interesting history even though, in dance terms, it is pretty new. It started in the 1960s in the Dominican Republic as a way of dancing to Bachata music. But, as a dance style, Bachata was frowned upon. It was seen as a lower form of dance and was banned by the state. It carried on being danced in the brothels and “low” establishments of the Dominican Republic, which only served to further the idea that the dance was somehow immoral. And Bachata music really reflected this situation back. Similar to Blues music in its style and substance, Bachata music is catchy but with songs that talk about heartache and trauma.

Fast-forward to now and Bachata has had quite the resurgence. It is still danced in its original form, but it has also spawned a myriad of new and interesting Bachata styles. From Traditional Bachata (a misnomer because it is actually a simplified form that doesn’t use the original box step) to Bachata Sensual, and Bachata Moderna to Bachata Fusion. Many of these Bachata styles are influenced by other forms of dance such as Tango, Contemporary, and Zouk-lambada.

If you fall in love with Bachata, you get the chance to really throw yourself into a world of creativity and innovation. There is so much room to make your own mark and to dance Bachata in your own way. The Bachata world really is your oyster!