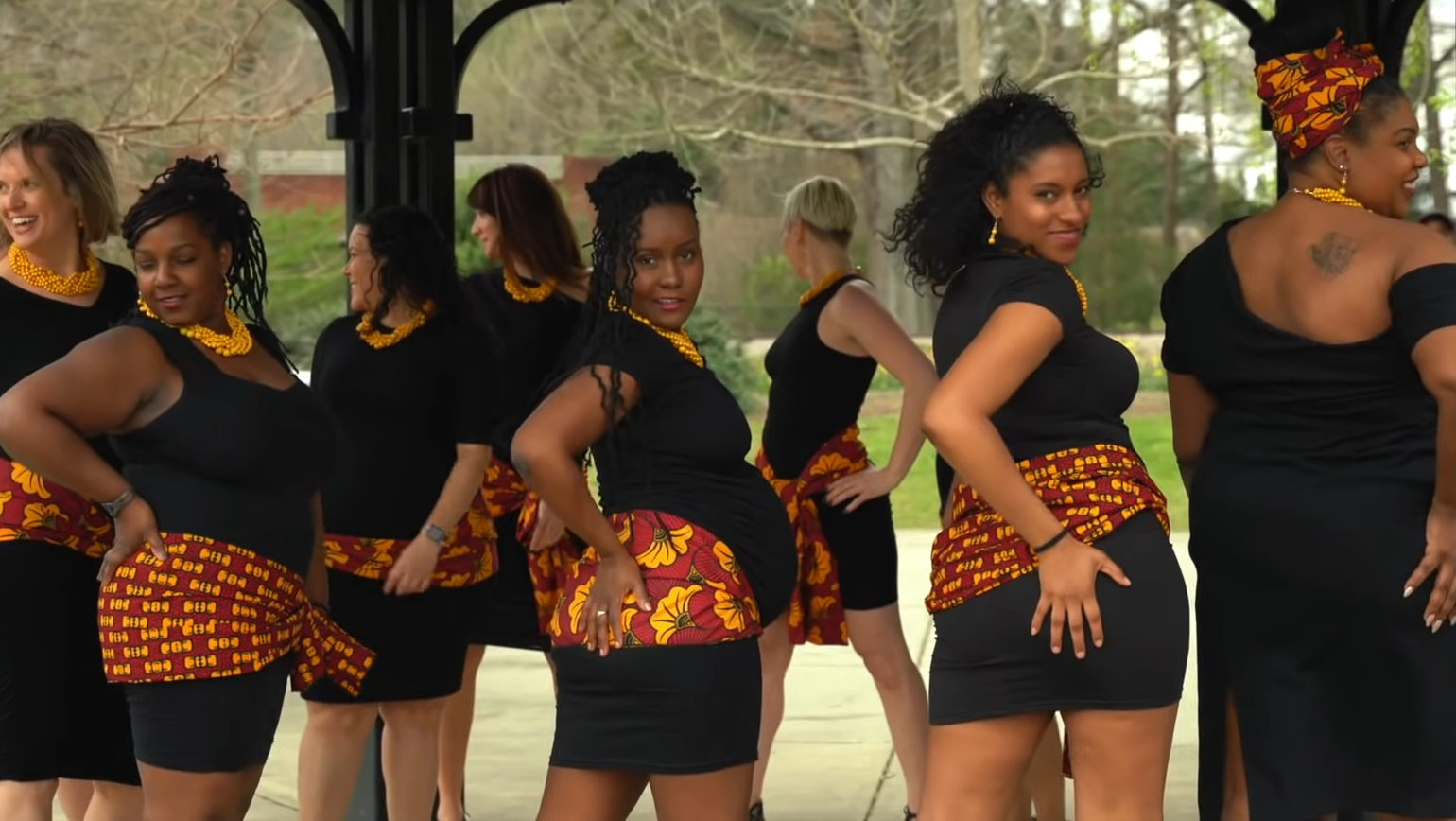 How Dance Can Empower Women

Dancing can mean different things to different people. It is an art form that can express the entire range of human emotions. But, for women, the relationship can become a little complicated, their performances sometimes being viewed as just being sexy. And this is particularly true of some dance styles over others. But dance can be so empowering for women, even dance styles that might not seem so at first glance.

Kizomba is one of these dance styles that are often seen as “just sexy”, but women are also finding a way to use kizomba to be empowering. Here is a video of Team Kizomba RDU performing a kizomba flashmob on International Women’s Day, 2020. They are women of all ages, colors, and body types and they are dancing without men and as a group.

The picture that many people have in their head of the cancan is of it being a risque dance performed on stage for men, with women kicking their legs high up in the air to show their underwear. But what you may not realize is that the cancan actually began as a feminist dance. It was a way for the women to demonstrate that they could show their legs and that they didn’t need a man to partner them when they danced.

Because of the hips and belly movements and the outfits that are worn, belly dancing is often also sexualized, but it has deep origins in the Middle and Near East and is rooted in ancient women-centered traditions and cultures from that area. In the Middle East, it has been performed since at least Ancient Egyptian and Roman times. And in modern times, belly dancing is danced there by both genders and fully clothed when it is performed as a social dance (but mainly by women when it is done professionally).