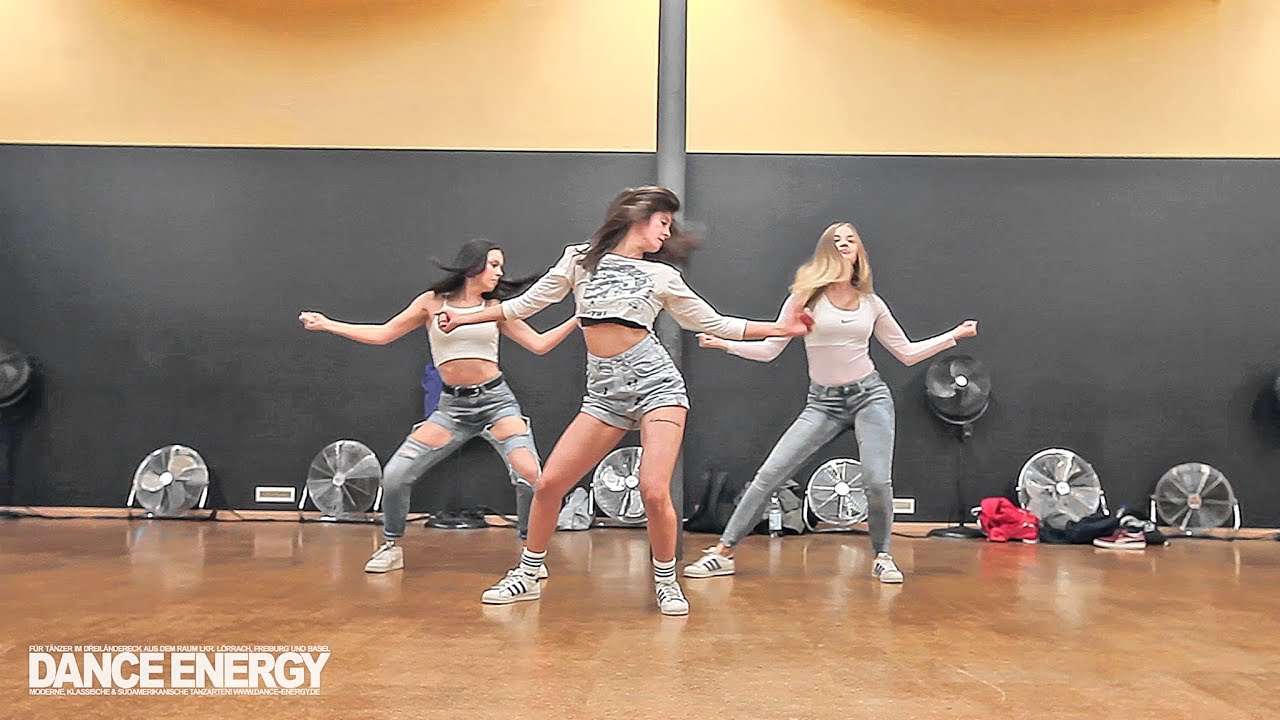 “Lento” means “slowly”, or “at a slow tempo”, so reggaeton lento is reggaeton music played at a slower tempo than the usual reggaeton. Reggaeton Lento (Bailemos) is CNCO’s most popular song ever. It was released on October 7, 2016, as the third single in their debut album, Primera Cita (2016).

The song tells the point-of-view of a boy enamored by a Latina dancing, how her movements are entrancing, and how “her waist hypnotizes him”, so he comes closer and asks her to dance with him.

“I won’t waste any more time, I’ll get closer (Ya no perdere mas tiempo, me acercare)

Of those that have not been danced for a long time. (De esos que no se bailan hace tiempo)”

Compare this with how the Dance Energy Studio cast interpreted the song in their dance, and you will see how they captured the song’s essence so, with the focus on the ladies’ precise and deliberately sensual movements, as the men approached them and danced with them with just enough hard kicks “showing off”, but basically letting the ladies lead.

Dance Energy Studio is the largest dance studio in the border triangle in Lorrach, southwest Germany, close to the French and Swiss borders. Since 1997, its team of 15 experienced and passionate teachers has been providing both beginner and advanced learners with optimal training that enables them to win awards at various competitions. Desiree Leucci specializes in Latin Dance, High Heels, and Videoclip Dance.

The studio offers more than 30 courses a week from classic dance styles to modern and to specialized styles like South American dance. It also offers yoga, Zumba workout, and fitness courses for learners “from 1.5 to 77 years old”, including post-natal courses for mothers!