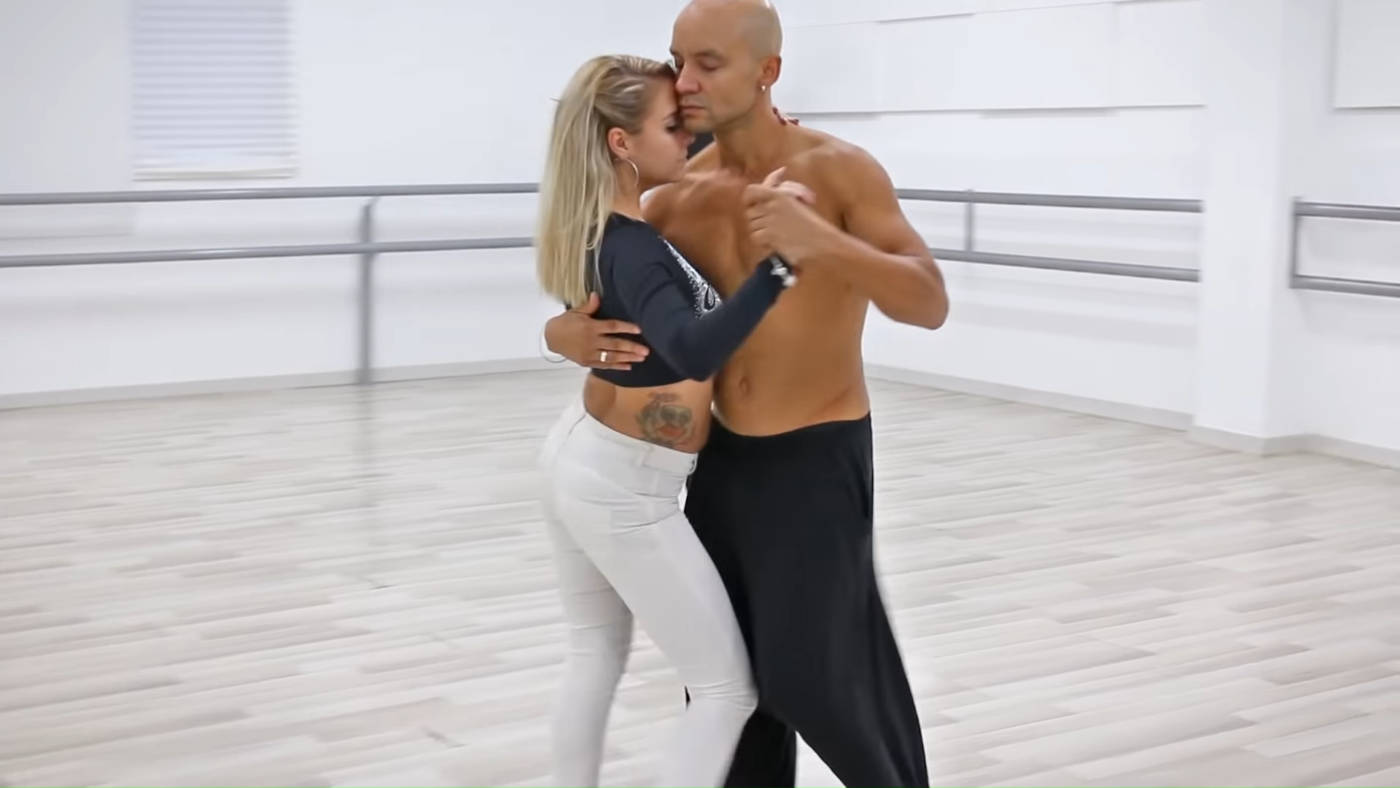 What is Kiz Tango?

Kizomba is a partner dance that originated in Angola in the 1980s. It is characterized by a close hold between the couple and lots of smooth torso movement. It is a dance that is all about connecting with the music and with your dance partner. So what on earth is kiz tango? Check out this video of the creator of kiz tango, Pen Pedrosa, so you can see it in action.

Put simply, kiz tango is a fusion of kizomba and tango. But tango doesn’t at first glance seem an obvious choice for fusing with kizomba. After all, tango is known for its open embrace and its liberal use of the floor which is in stark contrast to the way that kizomba is usually danced. Take a look beneath the surface, however, and you will be able to see that the two dances actually share a lot of similarities.

Both kizomba and tango have African origins. While kizomba began in Angola, tango originated in Rio de la Plata which lies on the border between Argentina and Uraguay, in an area that was mostly populated by African descendants. And, while it does have Spanish-Cuban and Argentinian influences, it does also reflect the ancestry of its first dancers in many of its elements.

Kizomba and Tango on its own are danced to a very different music style. However both kizomba and tango have a similar “feel”. The key to getting both dances right is musicality and expressing the emotion of the music through the dance. They both also rely heavily on interpretation. How dancer interprets music will affect the way the dance looks and feels.

In both kizomba and tango, there is a clear lead and follow and, beyond that, they both strive for a close emotional connection between the two dancers. Tango being more held back or one might say ‘conservative’, where Kizomba is more liberal and even provoking.

When you put all of these elements together, fusing kizomba and tango doesn’t seem so strange after all. The different types of steps and movements are able to complement each other but it stays true to the core of each of the dancers because the emotion and connection required are so similar.