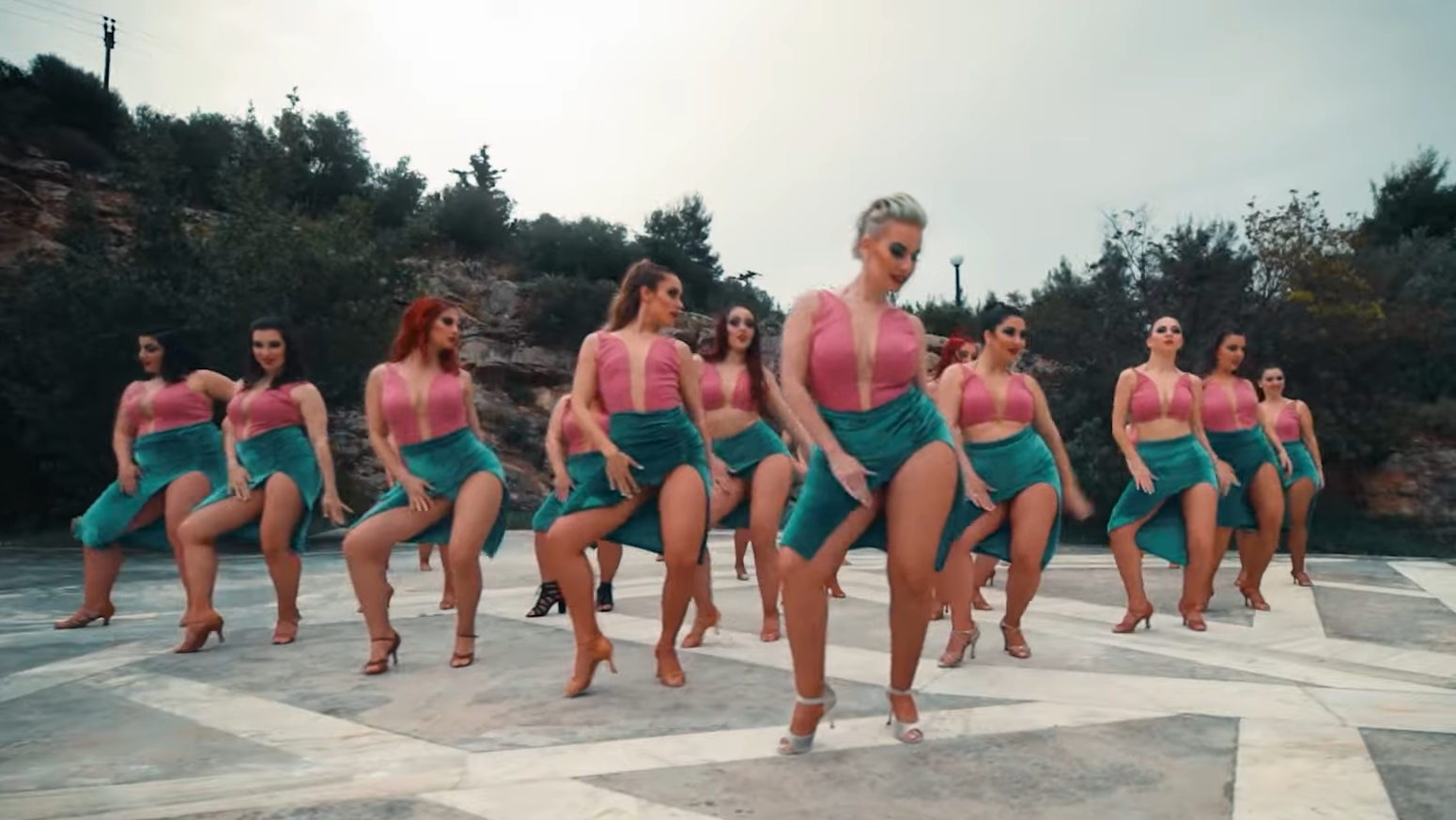 The History of Flashmobs

Flashmobs have been around for nearly 20 years now (apologies if that made you feel old!). For many of us, it has almost seemed like they appeared out of nowhere, which is pretty fitting considering that appearing out of nowhere is exactly what the performers do! But there is actually an interesting history behind the flashmob. You can check out our today’s video as an example of the popular Ginga Flashmob in 2021.

Most people think of flashmobs as being dance routines, and there have been some really sophisticated dance flashmobs created, as you can see in the video here. Usually a flashmob is a coordinated performance where participants emerge out of the crowd, seemingly by magic, to take part in a short choreographed activity together, and then disappear again. The videos of flashmobs often go viral on social media because they are so visually striking. They can be done for fun, to make a political statement, or as a form of viral advertising. They are usually organized via social media, texts, or email chains.

But the original flashmob, organised by Bill Wasik in 2003, was something very different and was focused more on social commentary. There were three strands to the first flashmob:

Wasik was making a commentary on consumerism, conformity, and people constantly wanting to purchase the “next big thing”, and the flashmob was an eye-catching and satirical way to make this point.

Flashmobs are never meant to upset people, but they are often designed to confuse. And when they are used to make political or social statements (they don’t always have to!), this confusion might just get people to think.