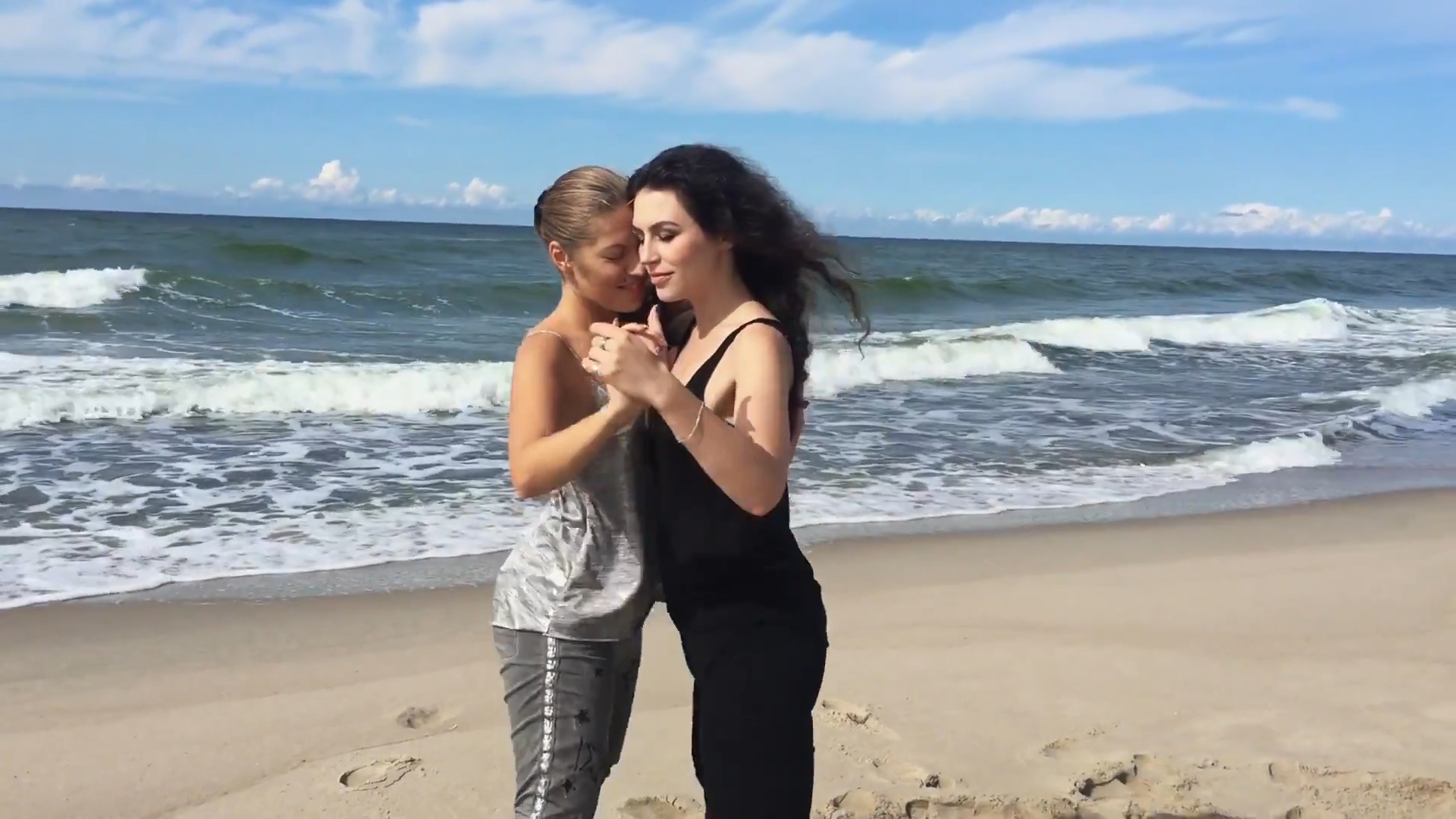 The Rise of the Same-Sex Dance Couples

While some dance styles are danced solo or in a group, there is a large group of dance styles that are danced as a couple. These partner dances include the tango, salsa, rumba, waltz, foxtrot, bachata, swing, cha-cha, kizomba, bolero, and more. What all of these dance styles have traditionally had in common is that they are danced in an opposite-sex couple.

Featured in today’s video is the Queer Dance Club, a dance community based in Russia that proactively welcomes and showcases same-sex and same-gender partner dancing. They believe that “…queer dance is the freedom of true self-expression, the freedom of being who we are and with whom we really want to be”. And the featured video is a beautiful representation of what a more inclusive way of partner-dancing can look like.

For many of the dance styles, there are clearly defined roles and techniques for the man (the lead) vs the woman (the follow). These strictly enforced gender roles have been turned on their head in recent years. As society becomes more open to gender fluidity and to the breaking down of societal expectations of gender, the way partner dancing is performed has also changed.

LGBT-friendly dance halls have been flourishing for at least a decade and, nowadays, you can feel pretty confident in finding a dance club that you can join and dance in a same-sex or same-gender couple in near enough every city. This is such an important development for people who might otherwise feel that partner dancing is an arena from which they are excluded.