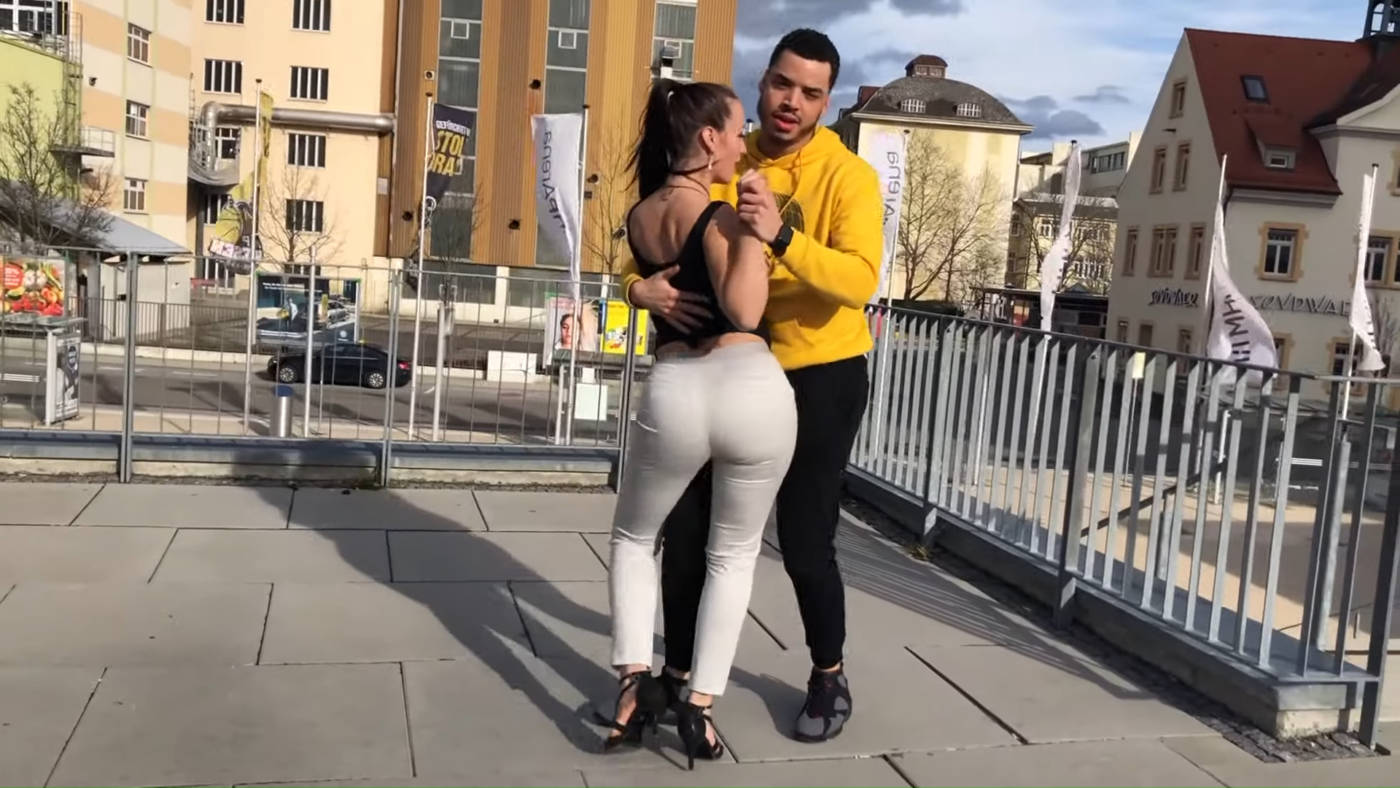 Here we have Boni Afronovo, Isabelle Crepin, and Adeline Suedois showing us all how Urban Kiz is done! This dance has a really fun storyline to it and the dancers all work together brilliantly while also showing off their amazing Urban Kiz skills. In this video, you can really see the influence of other dance styles on Urban Kiz, as well as its clear background in Kizomba.

So what are the differences between Urban Kiz and Kizomba? Kizomba is a dance that was designed around the Angolan musical style of the same name. Of course, as times change so does popular music, and Urban Kiz developed as a way of doing Kizomba style dancing to newer forms of music, such as R&B, hip-hop, and ghetto-zouk. It originated in Paris and is sometimes referred to as “the French style” of Kizomba.

Urban Kiz’s Kizomba roots are obvious, but there are some key differences between the two dance styles.

Of course, all the different Kizomba styles are great fun to learn, and you will get all sorts of benefits from doing so!