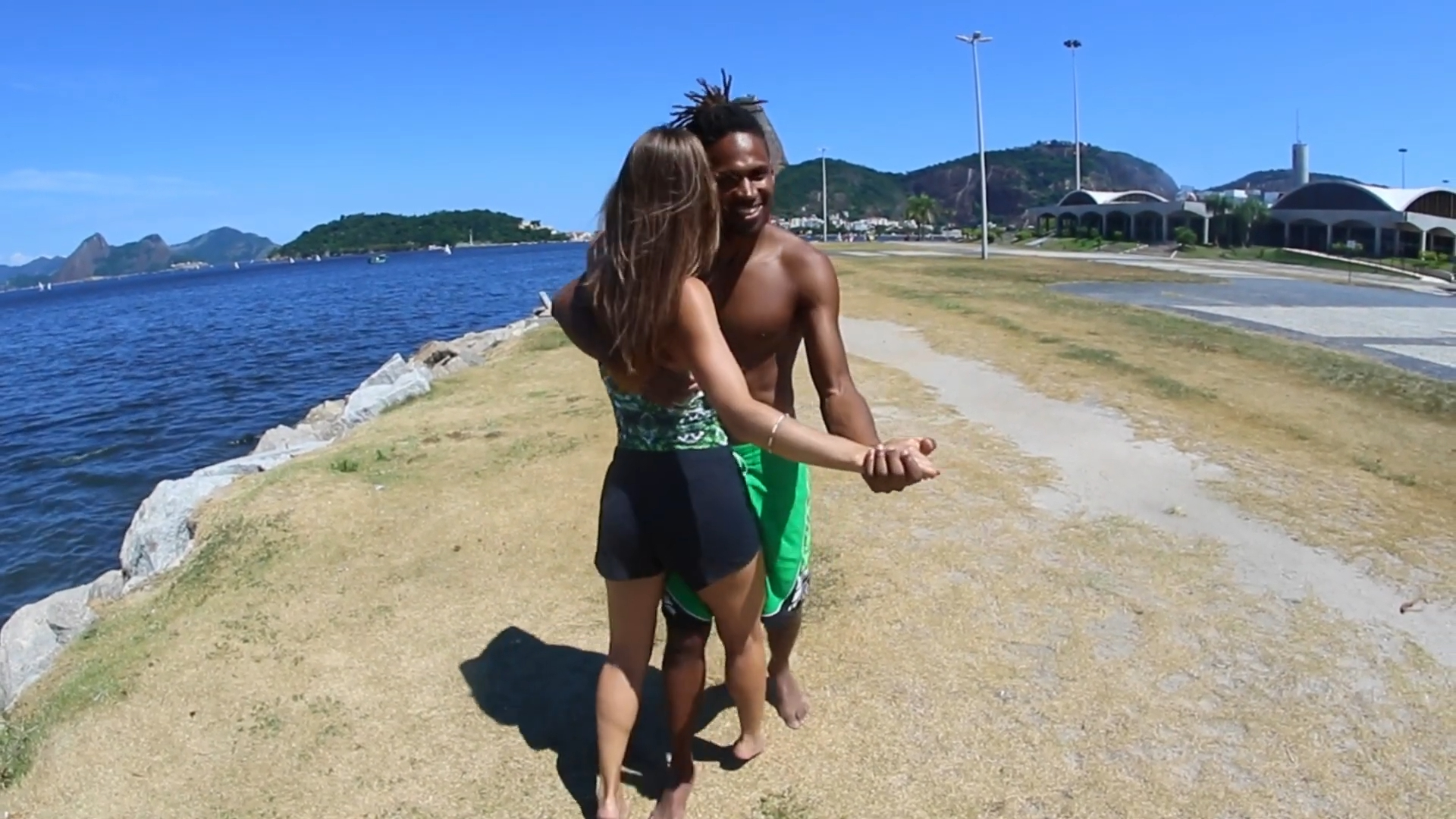 What is Forro Dancing?

Forró is a partner dance that originated in North-Eastern Brazil in the late 19th Century but it has had something of a resurgence in recent decades and is still gaining in popularity throughout Europe and beyond. It’s a popular dance style to learn because it is relatively easy to pick up and is a lot of fun!

If you think that you might like to give forró a try, we have just the thing! Here’s a video that demonstrates the basic steps of forró and xote. It’s really easy to follow and, who knows, you just might catch the forró bug yourself!

There is some debate about where the term forró originated, with some saying that it is an abbreviation of forrobodó, which means “great party”, and others saying that it comes from the English “for all”, which British railway workers would place on signs to indicate that a party was open to everyone. Traditional forró is danced to music that uses three instruments only – an accordion, a bass drum, and a triangle – and it is closely linked with Festa Junina (June Festival). This is a festival that celebrates the harvest and a wide range of saints.

Traditional forró is a very intimate dance, with couples dancing close together for the entirety. This is partly out of necessity because of how closely packed forró parties would be. Couples dance with their bodies touching and their legs intertwined in a sideways shuffle. There isn’t a huge amount of variety in the moves because of how closely it is danced, although there are different paces:

When forró dancing spread to the south of Brazil, a new style was formed – college forró or “forró universitario”. This is the popular style that has spread around the world, and it is danced in a more open style than traditional forró. This allows for the introduction of a wider variety of steps, spins, and complex moves. It is danced forward and backward in a salsa/bolero style and it also has influences from samba.