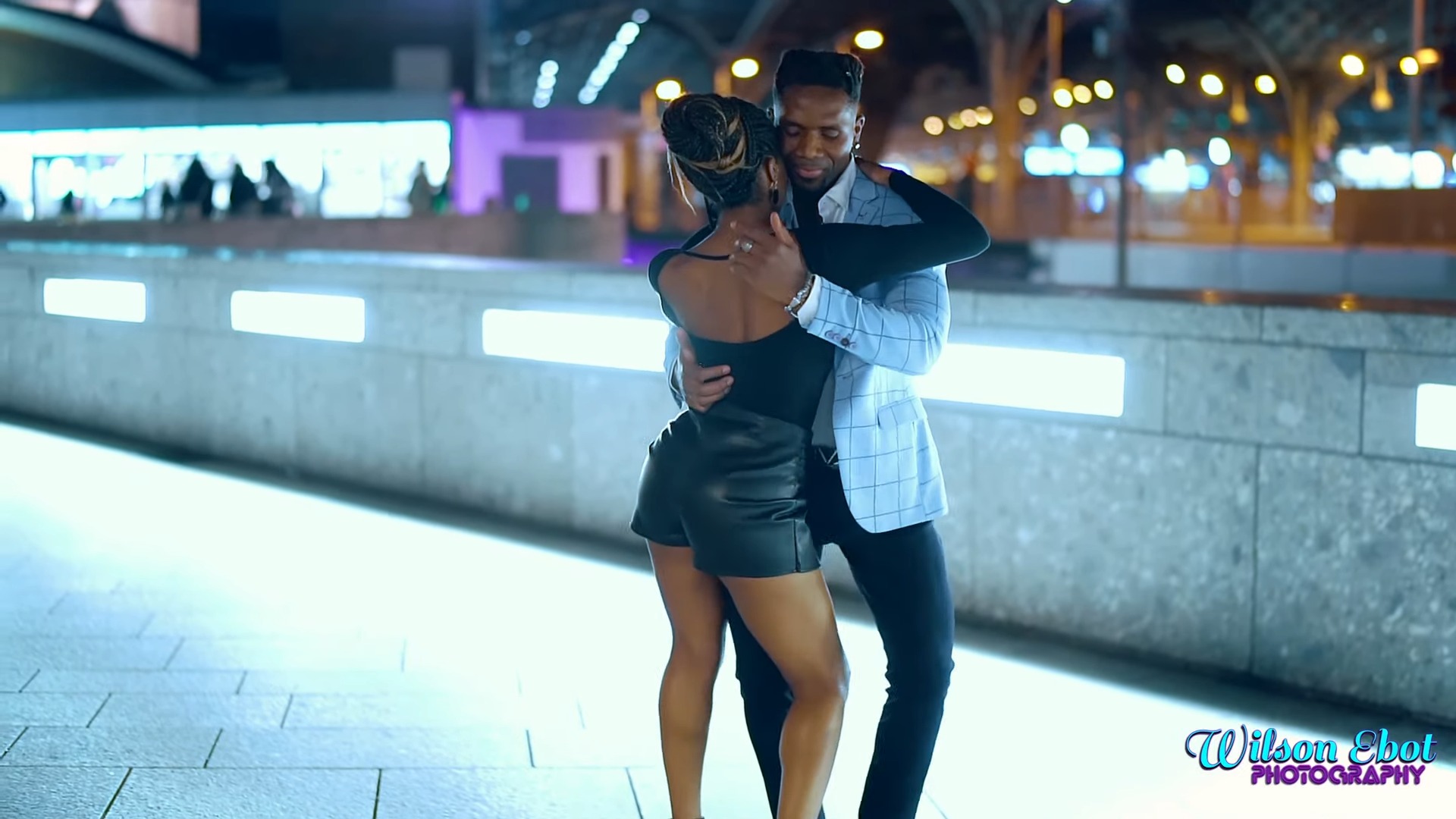 What is Kompa dance?

Kompa, also known as “konpa” or “compas” is a Tahitian music genre and a social partner dance that gets more and more popular in the world. Its music is characterized by a very distinctive beat that is very similar and sometimes even the same as in Kizomba or Zouk. This rhythmic pattern helped the dance quickly evolve into new forms such as Urban Konpa and Gouyad Dancing. It’s authentic, fun, easy to learn and can be easily fused with other dance styles I’ve mentioned before which made its popularity increase even more in the recent decade.

Check out this video of Mady Keita and Callixte dancing kompa in the streets of Köln, Germany. If you’ve seen Kizomba before then you will surely recognize the similarities between the two dances. This is probably due to the fact that this couple is mixing up both styles on the go. The Kompa is mostly the lower body and hip movements which also are very typical of Tarraxinha – another Kizomba cousin focusing on the same body parts if you know what I mean.

To tell the truth, it has been very difficult to identify what dance/music style was invented first. Their history and geography are so intertwined that it is almost impossible to figure out which one is the original one and which one appeared later as a derivative. Most likely it was Kompa, which came first, however, these days with the current globalization pace all dance and music styles are so interdependent and are so often mixed with each other that it doesn’t really matter which one is the original anymore. It also became rather difficult to find the correct information due to the misinformation on the internet and different opinions on this subject. Therefore, I strongly believe it’s better to focus on the similarity rather than on their differences.

Another element that is common in zouk, kizomba and konpa is improvisation which is very important for the dancers as they improvise on the beat and create new combinations on the spot. This is also a reason why this type of dancing is very fun and addictive as it offers the possibility to use your creativity while dancing which makes it a unique experience every time you do it.

So as you can see, kompa is very versatile and you can play with it as with any other dance style creating different variations each time to keep it interesting and exciting. Once you master the basic steps, patterns and rhythms then you can start improvising and inventing new moves that can surprise even yourself. It’s is still very young and is constantly evolving. With such new moves, rhythms and music coming onto the scene every day, I can’t wait to see what will happen in the future. I hope that this article gave you a better insight into what kompa is all about as well as a bit of history behind the dance and why it has become so popular in the past few years. I hope you’re as excited about it as I am and that you will give it a try if you haven’t already done so.