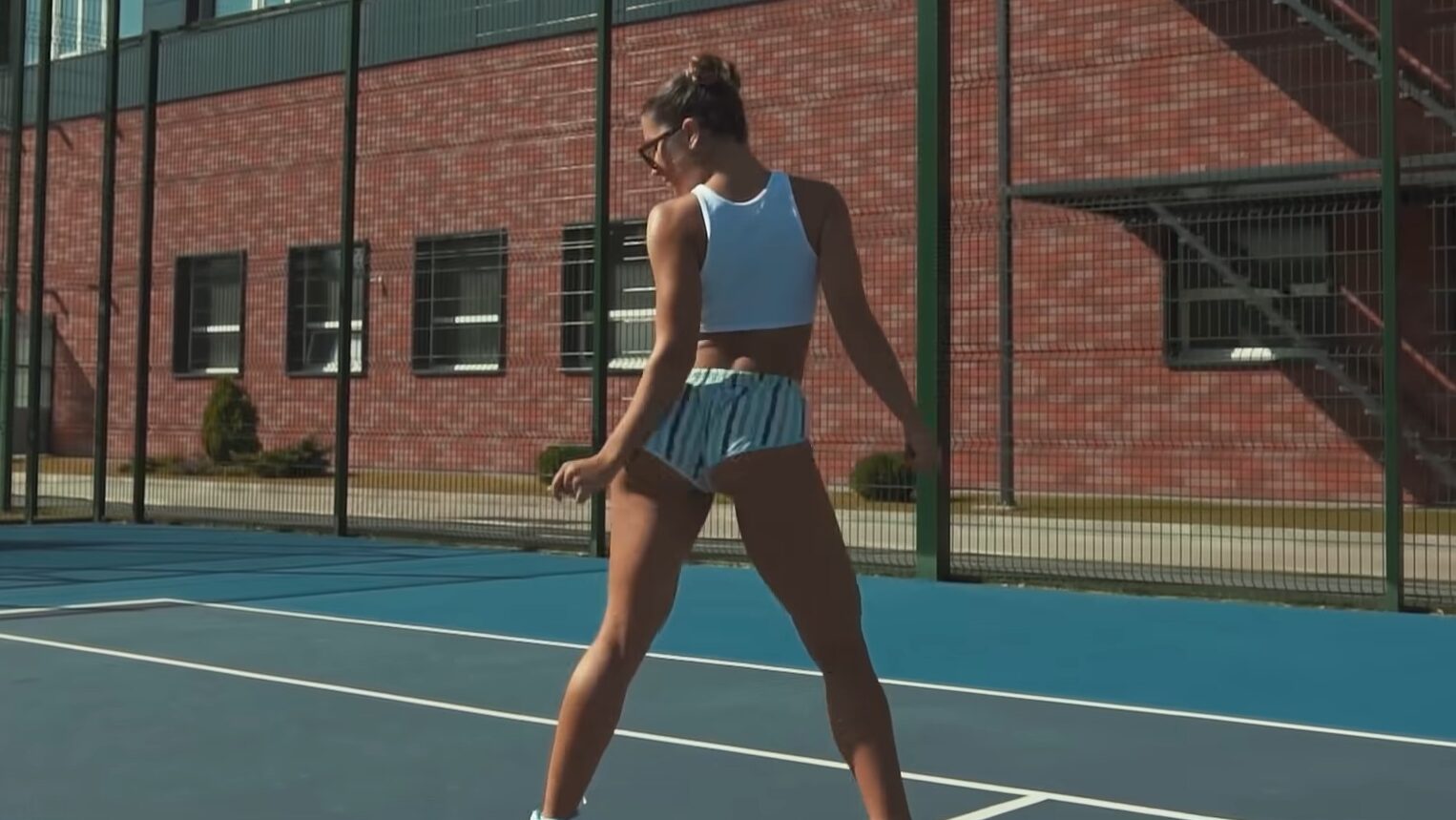 Why is twerking so popular?

If you don’t know that yet, twerking is a dance move that involves rapidly shaking the hips and buttocks in an up-and-down, bouncing motion. It originated in the African American community and has been a staple in hip-hop and R&B music for decades. It requires a high level of physical skill and coordination, which can be both challenging and entertaining to watch. Check out this video of Nastya Nass as a beautiful example of how it’s done:

In recent years, this dance style has exploded in popularity and can now be seen in music videos, movies and TV shows. But what is it about twerking that has made it so popular? One possible reason is its increasing visibility on social media.

The rise of social media platforms such as YouTube, Instagram and TikTok allowed for the easy sharing and popularization of twerking videos such as the one we featured today. It became widely accessible to pretty much everyone on the planet which led to more people being exposed to the dance move and subsequently wanting to learn how to do it.

Another reason for its popularity could be the confidence and self-expression that comes with twerking. The dance move is often associated with body positivity and self-confidence, as it encourages people to embrace their bodies. This can be particularly empowering for those who may have previously felt self-conscious or insecure.

Additionally, basic twerking dance moves are relatively easy to learn and can be done by people of all skill levels. Unlike other dance moves, it can be picked up relatively quickly and can be done in a variety of settings, from parties to music festivals. This accessibility probably also contributed to its popularity. Lastly, it is often associated with having a good time and letting loose. The upbeat and energetic nature of twerking can help people forget their worries and just enjoy themselves.

The perception of twerking in general is mixed. On one hand, it is often seen as a fun and playful dance move that is enjoyed by many people. On the other hand, it is also often viewed as sexually suggestive and objectifying, particularly when performed by women. There is also a debate around the cultural appropriation of twerking, as it is an African-American dance move that is often performed by people outside of that community.

In conclusion, although Twerking is definitely a polarizing dance form, it’s perfectly clear to me that it’s here to stay. Its popularity has continued to grow over the years, which has also led to the creation of twerking classes and workshops, making it even more accessible. A quite simple and straightforward dance move today has evolved into a complex art form that is still evolving and influencing pop culture to this day. If you’ve never twerked before, I invite you to find a local dance studio and see if they offer classes on this very fun and entertaining dance genre.