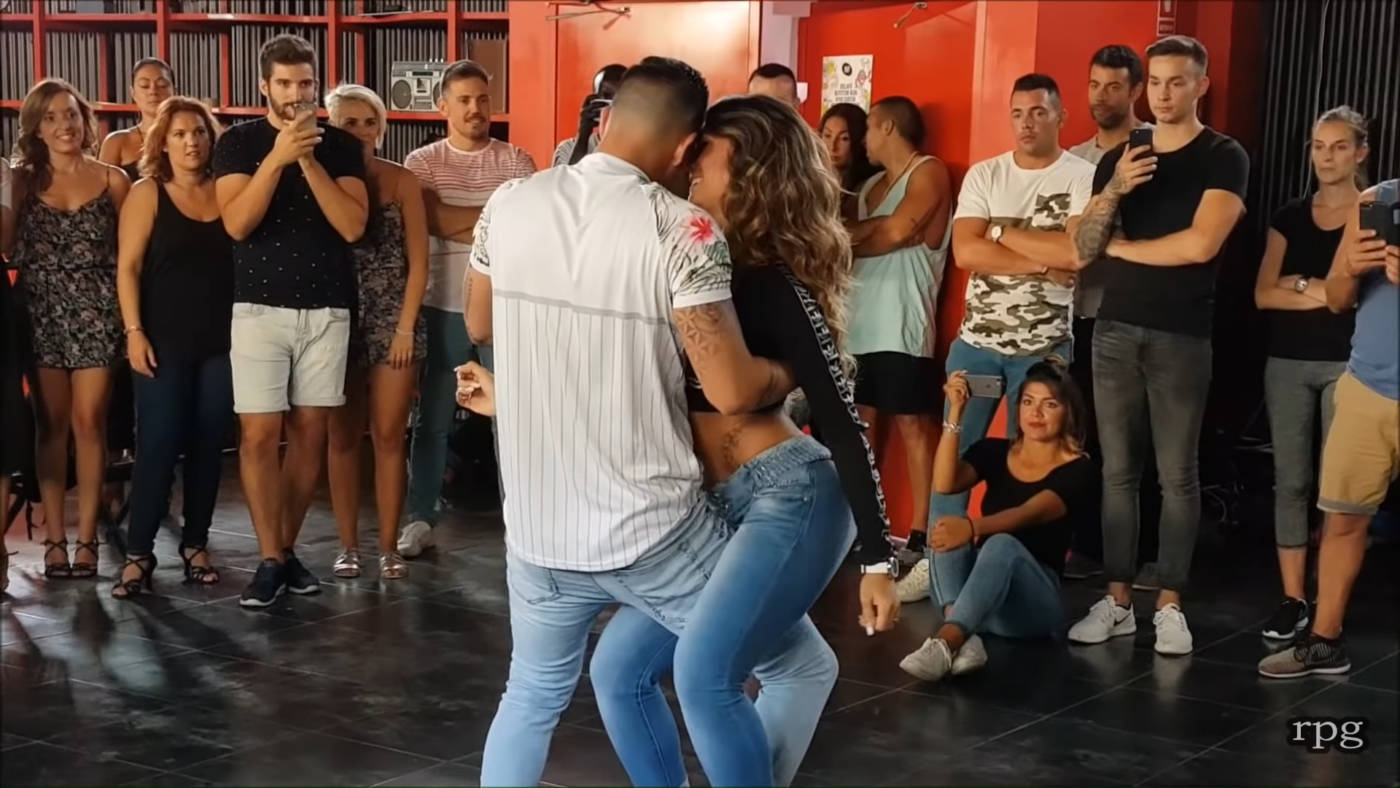 Who Are Daniel and Desiree?

Sometimes a dance couple breaks away from the pack and creates a global following. Daniel y Desiree is one such couple. The darlings of the sensual bachata world, they have also taken the internet by storm. Check out this video of them dancing at the One Paradise, Mallorca in 2017 so you can get a sense of why they have exploded in popularity the way that they have.

And their popularity really has soared. They currently have 453,000 subscribers on YouTube and 639,000 followers on Instagram and are famous throughout the world. But who are the people behind the videos?

Daniel Sanchez and Desiree Guidonet are both from Spain. Daniel started dancing 15 years ago. His preferred style when he started out was hip hop but he soon found a love for Latin dance, and bachata most of all. Desiree started dancing 18 years ago with salsa before coming into bachata.

And that would be enough for many people, but not for this couple. They have springboarded their competitive success to create an entire worldwide brand. They travel the world conducting workshops and demos at bachata congresses, giving bachata students the chance to learn from them close up and in person. But it is their YouTube presence that has cast them into the limelight.

There, they post demo videos that anyone can watch and learn from, and these are crazy popular. Their most viewed video on YouTube has 33 million views. These demos have taken the bachata world by storm because of how well this couple is able to demonstrate how to achieve the dancing that they are performing. And it is this reliability that is a big part of why they have such a large following.

The other part, of course, is that they are incredibly talented, which always helps! And as a dance couple, they are a true meeting of minds. Sometimes a couple just fits together perfectly and is able to work off each other in a way that makes them shine both individually and together. It’s hard to bottle that kind of talent and chemistry but, by watching some of their videos, you might be able to at least come close!