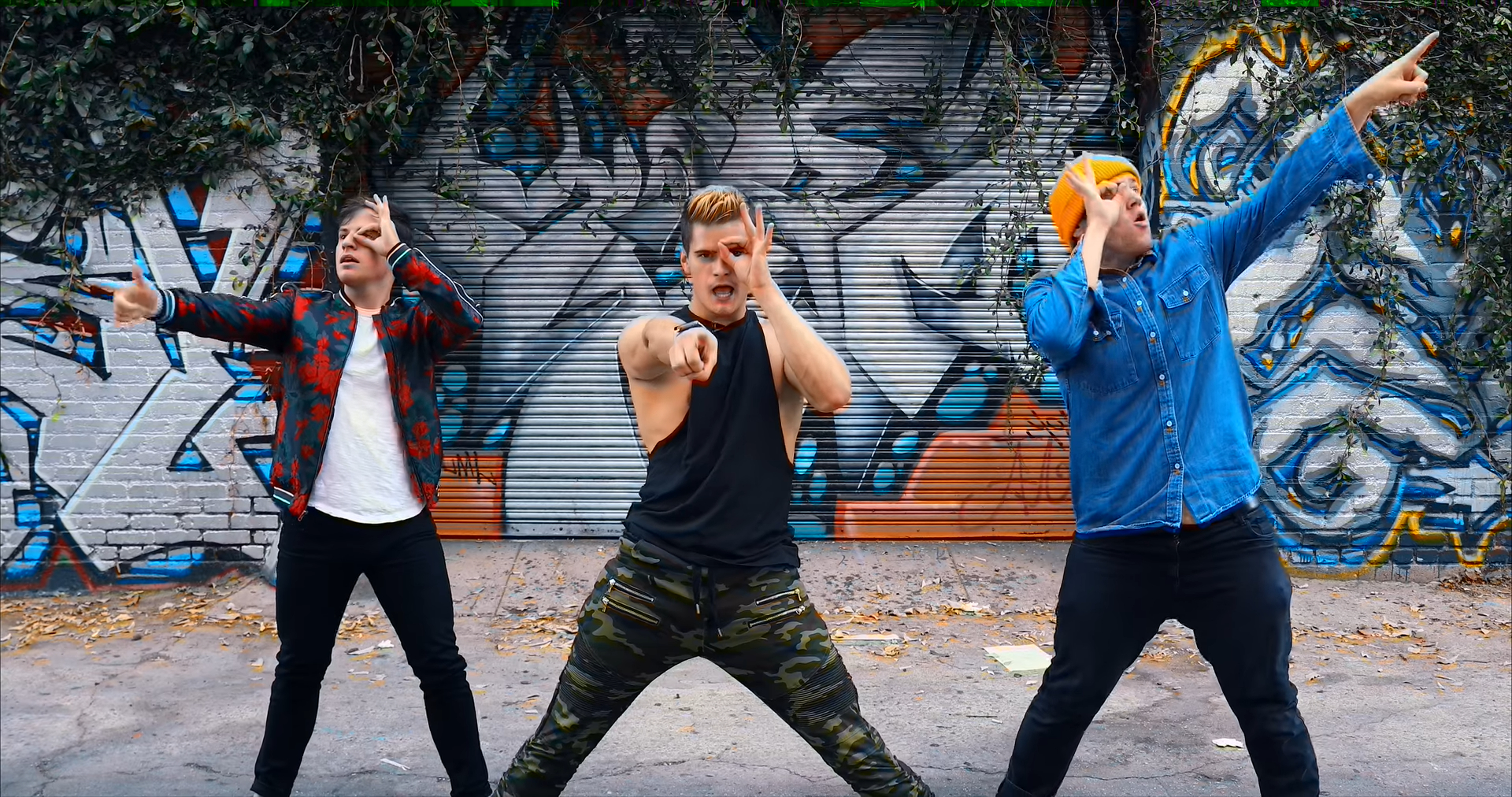 What Can Poker Teach Us About Dance?

At first glance, very little would seem to bring together the wonderful art of dance and the card game poker. If you were to Google ‘poker’ and ‘dance’, you are more likely to get instructions to the Lady Gaga routine from a decade ago than anything. Her song Poker Face only drew from some common poker terminology, but it’s become linked with the game ever since.

Many new choreographies appeared since then which made both the song and poker even more popular. Take this dance workout video from Caleb Marshall for example. At the time of writing of this article it had over 2.5 million views on Youtube and I believe it will be getting even more views for years to come.

The original video did have a typically energetic and well-choreographed routine, though. It was choreographed by Laurieann Gibson, Gaga’s long-term creative director, with whom she fell out in 2011. Gaga shuffled the pack and managed to get on with her career, whilst Gibson worked with Nicky Minaj and Britney Spears.

However, their poker/dance legacy lives on, and it isn’t the only connection between them. When learning to dance or putting together a routine, a lot can be learned from looking at the actions and behaviors of poker players and taking lessons from their conduct and approach. It might sound a little far-fetched, but it isn’t; there is more to poker and dance than Lady Gaga.

Don’t believe us? Then consider these key points:

One of the key attributes both a dancer and choreographer need is the ability to learn. On a rudimentary level, they need to be able to learn simple dance moves, core principles of dances upon which their entire skillset is built. The same goes for poker; the best players in the world need to understand the basics, such as poker variants, hand rankings and strategies. These are the basics needed before attempting to compete at any level, both in poker and dance.

Of course, the deeper you get into a discipline, the more learning you need to do. A dance choreographer must remain informed on the latest dance crazes and styles, the developments from around the world that can make a simple routine stand out. The same goes for poker players; are there emerging tactics or variants they need to know to improve their competitiveness.

A famous saying goes something like ‘practice makes perfect’, and there’s little ambiguity over the meaning. The more you do something, the better you become at it. In terms of dance, it’s a given that the more you understand a routine, the better your recital will be. If you look to the world of poker, you can see this demonstrated clearly. Some of the very best poker players of all time perform at the highest level and take part in online tournaments to keep their skills focused and developed. One example of this is Phil Ivey, who has won millions of dollars not only in big tournaments but also in online poker rooms playing at home. Canadian dancer Winnie Chang demonstrates the same in her field; she started dancing at the age of six, then continued to practice every day until she ended up on stage with Katy Perry.

Many believe, wrongly, that poker is a game of chance. It has elements of chances, as do all aspects of life, but there’s also a skill there. If you understand everything about the game, you still might get a bum hand; the cards can still go against you. However, when those pocket aces land or when a player shows a sign of weakness, you have to be ready to seize your chance to win big. In dance, the same applies; all the practice and study in the world will stand you in good shape for taking a chance, but it might only come along once. Take the story of Winnie Chang above; she got a big break to dance with Katy Perry, did she take it? Yeah, she did, with aplomb. She seized the moment performed well, and it helped launch her career. Think now about Korey Aldemir, the recent winner at the World Series of Poker. He had the skills to win, but he took his chance and proved it when the chips were down. As a result, he’s $7m richer and a great example of someone taking their chance when it arrives.

There are many differences between poker and dance, from the energy and effort that goes into the end results. Dance is a thing of beauty, an art form and expression, whereas poker is a grift and a grind, a route to big money. However, the two share fundamental core principles only if you scratch away, as we have done here. It’s not all about Lady Gaga and her Poker Face!