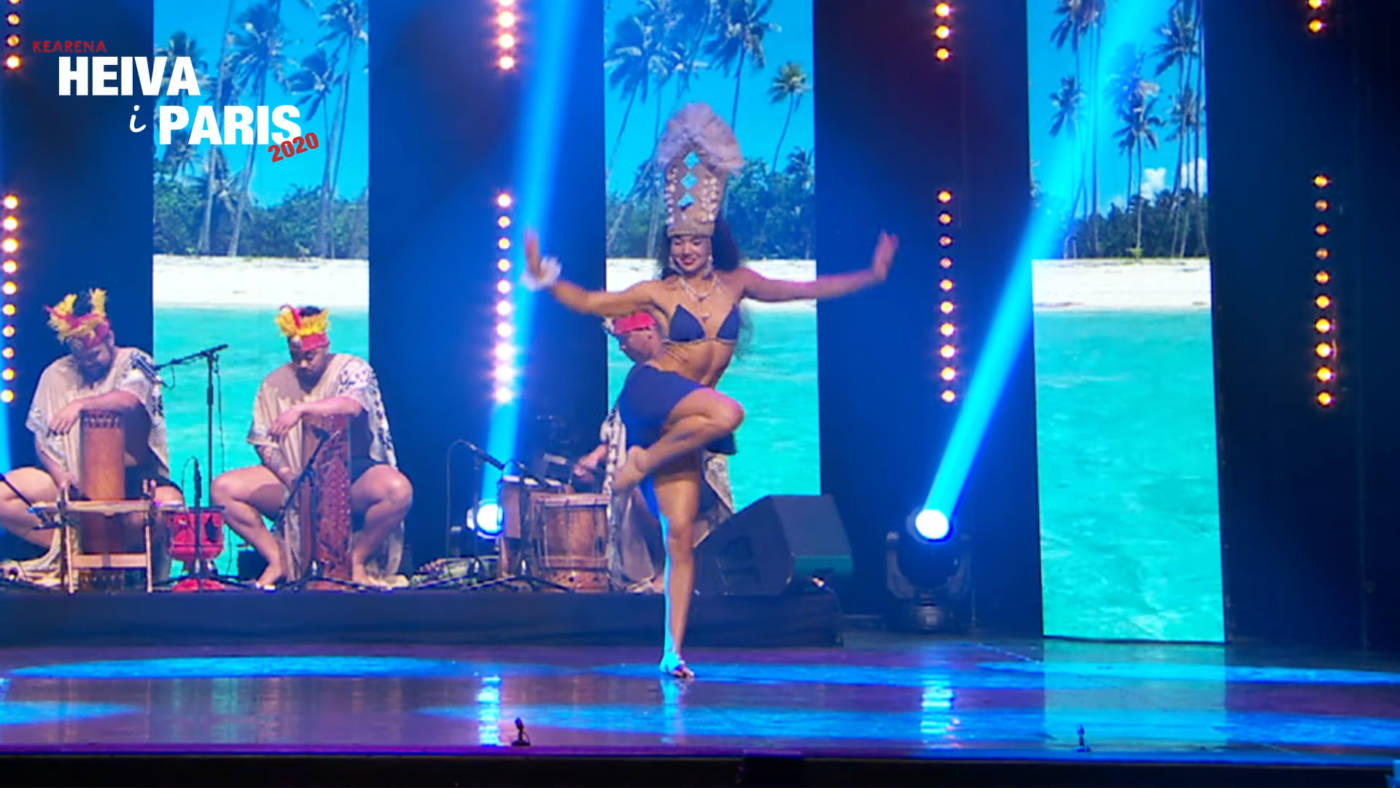 What an incredible dance. It really is no wonder that Waimea Taputea won first place with this routine at the Heiva i Paris, 2020! And it is even more impressive when you remember that this was all improvised. A lot of Ori Tahiti is choreographed, but for this part of the competition, Waimea had to improvise to the drum beats.

Ori Tahiti (Tahitian dance) has such a rich cultural history in Tahiti, French Polynesia. It was the traditional dance in the area and was used to represent the movement and life of the Tahitian civilisation. But when the area was converted to Christianity in the early 1800s, all forms of dance were made illegal. Ori Tahiti lived on, being passed down through oral tradition. Because of this, it has a deep connection to Tahitian language and culture.

Tahiti went through another cultural shift in the 1950s and 1960s, with the sudden popularity of tropical tourism, and Ori Tahiti had a true revival. Many argue that the form of the dance now is very different to the traditional style that was originally danced, but that doesn’t make it any less valid. Just as traditional Ori Tahiti represented the culture at the time, the newer forms of Ori Tahiti are a reflection of the very real changes that happened to the culture of Tahiti.

The current dancers of Ori Tahiti, such as Waimea Taputea are incredibly talented and the dance is now being performed all over the world. There are even Ori Tahiti dance schools opening up in some pretty far-flung places, including some Ori Tahiti dance fitness schools (and you clearly need to be very fit to be able to perform the dance!). From being made illegal to now being celebrated all around the world, Ori Tahiti is such a good example of the human spirit and the power and strength of the cultures that we form.