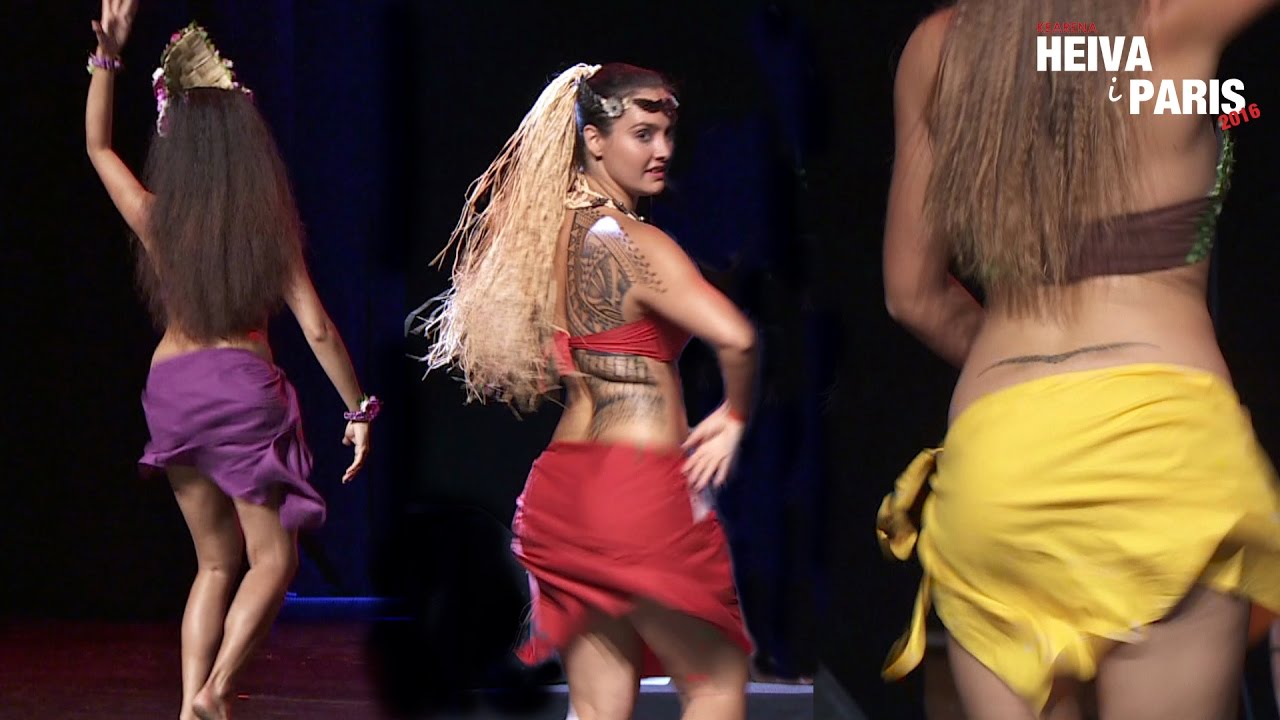 What is the Heiva Festival?

Ori Tahiti is a traditional dance from Tahiti that was originally an important part of Tahitian culture and was used to spread oral traditions and stories throughout the generations. After Tahiti was colonised by France in 1842, Ori Tahiti was banned because it was deemed immoral, although it never completely died out and the knowledge was passed down through the generations.

Now, we are able to reconnect with that culture through some important Heiva (“the celebration of life”) events both in Tahiti itself and across the world. Check out this compilation video of some of the incredible Ori Tahiti dancers that showed of their skills at the 2016 Heiva i Paris!

In the 1950s, a true revival of Ori Tahiti at the Heiva i Tahiti was kickstarted by teacher Madeline Moua and, since then, the traditions and cultural importance of Ori Tahiti have been an important part of the festivities. And they have also begun to spread around the world. And the festival is showing no signs of being lost to the depths of times, with huge numbers of both local visitors and tourists attending everywhere and many groups competing in the dance and singing competitions.

It is a beautiful celebration of Tahiti culture that showcases the traditions and history of the region, even those that almost got wiped out completely.

There is, of course, a strong link between France and Tahiti, with Tahiti becoming a French protectorate in 1842. Ori Tahiti has been gaining more and more prominence throughout recent years and the festival Heiva i Paris was begun in 2014. It is both a celebration of Tahiti culture and a platform on which talented Ori Tahiti dancers can showcase their skills.

Haiti i Paris is quite different from Heiva i Tahiti. Rather than being a festival with a wide range of Tahitian events, it is solely focused on being a dance competition. There is a range of different categories that dancers can compete in, including group categories, choreographed categories to set music, and freestyle categories to traditional drums. It has definitely become an important marker in the Ori Tahiti yearly calendar and is a great way for dancers outside of Tahiti to come together and share their passion for the dance.

The story of Ori Tahiti is both beautiful and tragic, but it has a happy ending. There has been a push in recent years to truly ground Ori Tahiti in its original cultural significance and the Heiva festivals are a wonderful celebration of both the skills and meaning behind the dance. From almost being completely forgotten to now being showcased around the world, Ori Tahiti is the true phoenix of the dance world.